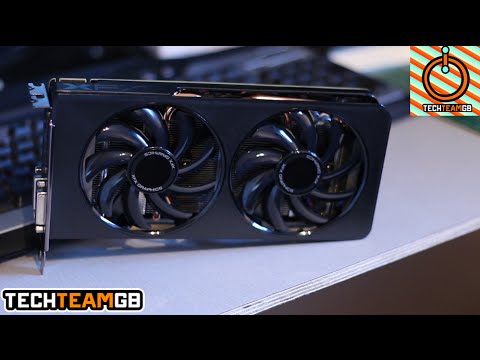 If Crossfire flickers like a bad VCR, try replacing the ribbon...

Had recently replaced my heatsink, overclocked my 8320 on Catalyst and went through autotune. Got a BSOD on about 4.7ghz (which what I was expecting), but I thought I'd keep it safe at 4ghz as it was my first OC. Went to blast the system through 3DMark Firestrike extreme and was greeted by the mentioned flickering. Shat myself a little at the thought of one of my 270x's* being dead, installed new drivers, trawled forums, rinse and repeated. Wasn't a busted card thankfully. Remembered that I had one of the shorter Xfire ribbons in my PC stash, so I thought I'd give it a shot and replaced the longer one. Fixed the problem. Have no idea of what went wrong in the first place, but I'd thought I'd share my story with you guys ;).

I bought a r9 270x and upgraded my system to windows 8.1. What I've noticed is that sometimes when I boot up the machine, windows explorer seems to freeze. At first I would get the freezes and after a few minutes catalyst control center would tell me "the display driver has suddenly stopped working", I've only ever seen this error on unstable overclocking of the graphics card but I haven't been overclocking.
One of the reasons I clean installed windows 8.1 was because I had a bitcoin mining virus that I couldn't remove before the install. The virus had my GPU running at 100% when it was on but it couldn't have been on for more than an hour or so as I immediately noticed what the virus was doing while my computer was idle. I don't know if it's a driver issue or windows 8.1 issue but what happens is that everything on my screen looks as if it's frozen but my mouse moves and keyboard commands like "ctrl + ALT + Delete" work. I can even open the start menu but I can't scroll or click anything. Even when I do try to ctrl alt delete, the new screen pops up but I can't click on anything as it seems the UI is still frozen. The only thing that fixes this is restarting the computer and even then sometimes I have issues. Is this just a problem because of the new beta drivers or should I look into sending my graphics card back to Newegg?